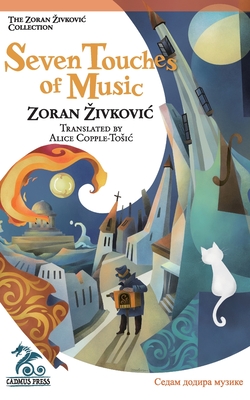 Seven stories about moments of divine revelation through music, which leave no mark beyond the ephemeral instant of their perception: a teacher whose autistic ward inexplicably writes down one of the fundamental values of theoretical physics; a librarian whose dream of the Great Library is reenacted upon her computer screen; a man who buys a music box that when played provides a glimpse into his alternative life; an elderly woman that, hearing a hand organ in a train station, begins to have visions of the death of everyone she encounters; a retired SETI scientist who, despite having no real interest in art, suddenly begins to paint a strange first contact signal; a dying professor who finally has a chance to hear in the form of music the answers to the ultimate questions; and a violin-maker's apprentice who knows the truth behind his master's mysterious suicide.