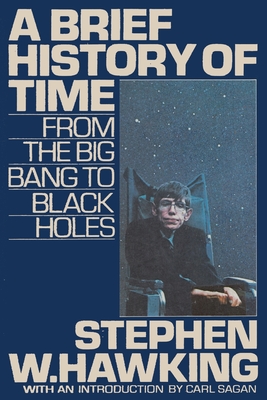 We at the Holden-Day division of Ishi Press are authorized to reprint this edition of this famous work because we are the original publishers of the works of Carl Sagan. We have also published:

Intelligent Life in the Universe

We Are Not Alone: The Search for Intelligent Life on Other Worlds. and

Carl Edward Sagan (November 9, 1934 - December 20, 1996) was an American astronomer, cosmologist, astrophysicist, astrobiologist, author, science populariser, and science communicator in astronomy and other natural sciences. He is best known as a science populariser and communicator. His best known scientific contribution is research on extraterrestrial life, including experimental demonstration of the production of amino acids from basic chemicals by radiation. Sagan assembled the first physical messages sent into space: the Pioneer plaque and the Voyager Golden Record, universal messages that could potentially be understood by any extraterrestrial intelligence that might find them. Sagan argued the now accepted hypothesis that the high surface temperatures of Venus can be attributed to and calculated using the greenhouse effect.

Hawking's scientific works included a collaboration with Roger Penrose on gravitational singularity theorems in the framework of general relativity and the theoretical prediction that black holes emit radiation, often called Hawking radiation. Hawking was the first to set out a theory of cosmology explained by a union of the general theory of relativity and quantum mechanics. He was a vigorous supporter of the many-worlds interpretation of quantum mechanics.

Hawking achieved commercial success with several works of popular science in which he discusses his theories and cosmology in general. His book A Brief History of Time appeared on the Sunday Times bestseller list for a record-breaking 237 weeks. Hawking was a Fellow of the Royal Society, a lifetime member of the Pontifical Academy of Sciences, and a recipient of the Presidential Medal of Freedom, the highest civilian award in the United States. In 2002, Hawking was ranked number 25 in the BBC's poll of the 100 Greatest Britons.