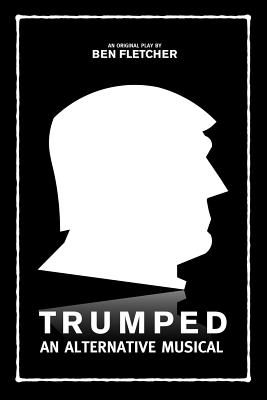 Written in two acts, TRUMPED: An Alternative Musical is a satirical play parodying the 2016 Presidential Election Campaign of Donald Trump and his subsequent first year in office as President of the United States.

Opening on the final day of the July 2016 Republican National Convention in Cleveland, OH, act I tells the alternative story behind the Trump campaign and its journey from outsider to unexpected winner of the electoral college.

With the election over and Donald Trump set to be the new President, act II opens the day following election day when both the world and the current President, are still in shock.