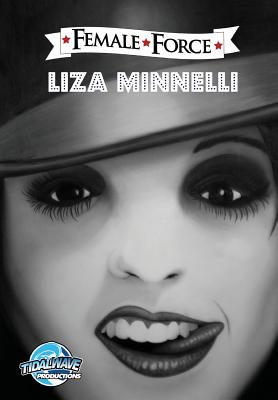 Don't let the controversy of her later personal life fool you, Liza Minnelli was once the most respected star of the musical theatre stage. Her signature role as the rough, sexy Sally Bowles in Cabaret defined a uniquely Broadway style, catapulted her to the top of the musical charts, and solidified her position in the pantheon of live performers. Special cover by famed artist Keaton Alexander Kohl.

As featured on CNN, FOX News, Time Magazine, The Washington Post, LA Times, OK Magazine, and MSNBC Female Force is a series that features biographies on strong, independent women that have made a difference in the world. Read about the world of Liza Minnelli in comic book form