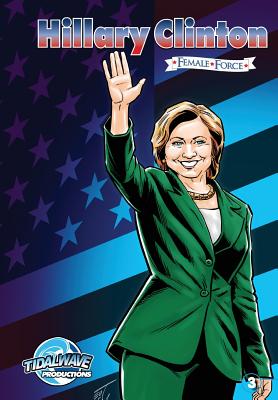 As the country prepares itself for the 2016 presidential elections, former Secretary of State Hillary Rodham Clinton decides to make a second attempt to become the nation's first female President. Can she run on her record? Her likability? And how will lingering questions about Benghazi and her email inform her choice?