The Bully Within: A Journey of Consciousness (Paperback) 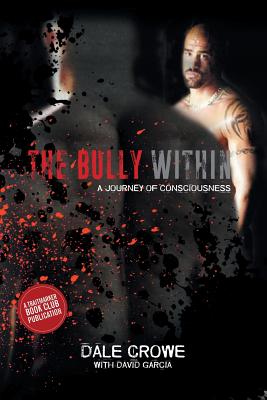 My name is Dale Crowe, and I want to introduce you to the bully within me: Dale Crowe the Boxer. A little more than sixteen years ago, I was an up-and-coming, cruiser-weight boxer with a record of 15 and 0. I wasn't Mike Tyson - not even close - but many people around me believed that with a serious commitment on my part I could have been a genuine contender. Well, I failed. I didn't fail because I wasn't good enough, but because I believed I wasn't good enough. Dale the Boxer told me that I wasn't good enough. And I believed him. Today, in addition to being called Dale Crowe, I'm also known as inmate #519-303. But Dale Crowe doesn't have much to do with the terrible things I did or the fame I won. Nevertheless, this is my story.