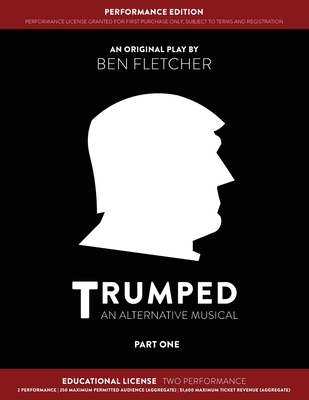 Picking up some weeks after the conclusion of Part One, Act III opens as the President is presumed missing by his closet supporters, and Vladimir Putin is becoming tiresome of ruling from the front lines.