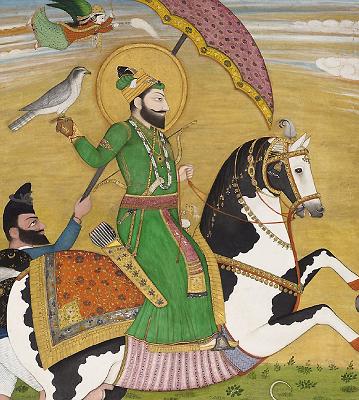 The royal Sikh court at Lahore was undoubtedly 19th-century India's most magnificent, including one of the greatest treasure collections the world had ever seen. Maharaja Ranjit Singh's spectacular treasury or toshakhana housed objects that are the prized possessions of some of the world's most famous public collections - the Koh-i-Noor diamond (British Crown Jewels) and his golden throne (Victoria & Albert Museum) are perhaps the most well-known. The East India Company's annexation of Punjab and capture of the toshakhana in 1849 saw a large volume of armour, weapons, manuscripts, jewels and other precious artefacts brought to Britain. Focusing on the dispersal of these treasures, Collecting Sikh examines the facets of Sikh material culture, highlighting the fascinating stories accrued by these objects in their journey from the palaces and shrines of Punjab to the aristocratic collections of Victorian Britain, and most recently to a global Sikh diaspora hungry to reclaim its lost heritage.

Dr Lucian Harris is an historian, journalist and expert on British collections of South Asian art, the subject of his doctoral thesis. Dividing his time between London and Delhi, he has combined academic research with reporting on the international auction market for The Art Newspaper, Apollo, Art + Auction, Harper's Bazaar Art Arabia and Art India. Recently, he has witnessed a great expansion in collecting Sikh art. His new and exciting approach to cultural history examines objects for the original context in which they were created, as well as contemporary descriptions, auction catalogues, inventories, and other sources to illuminate the people and institutions who owned, bought and sold them.