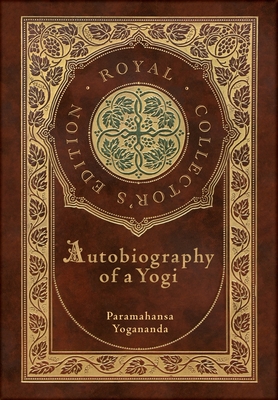 Autobiography of a Yogi introduces the reader to the life of Paramahansa Yogananda and his encounters with spiritual figures of both the Eastern and the Western world. The book follows him through childhood, how he met his guru, and how he became a monk and established his teachings of Kriya Yoga meditation. He also chronicles his journey to speak in a religious congress in Boston, Massachusetts and his travels across America lecturing and establishing his teachings in Los Angeles, California.

Autobiography of a Yogi has been in print for seventy years and translated into over fifty languages. It is highly acclaimed as a spiritual classic that serves as an introduction to the methods of attaining God-realization and to the spiritual wisdom of the East. One of the most famous advocates for the book was Steve Jobs, who ensured a copy was handed out to everyone at his memorial service.