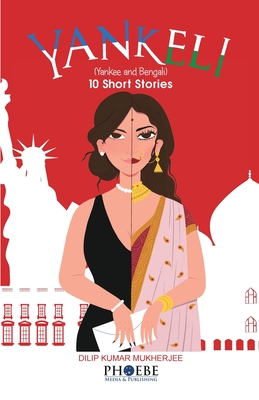 By Dilip Mukherjee
$7.98
Available at Warehouse

While working in the various states of America, the author had the opportunity of meditating with a variety of people. Particularly, the author noted that mixing with the American mainstream, his fundamental Indian values clashed with their ideas in every stage.

Sometimes, the age-old bonding had some funny outcomes. In this context, the differences within the first generation are more predominant than the second generation. In the time frame of sharing interior values, many cultural happenings may siphon off slowly. Recently written, a few short stories published in newspapers and magazines in Calcutta have been added to this book. It is felt that the gracious feelings of all the countries are similar. Hence, the emotional "Yankeli" prosperity will be very beneficial.

Most of the stories consist of love affairs. They are based on different angles and with a variety of mentality. It is also presumed that life paths of different categories are interconnected. Other stories are based on various aspects of human life.