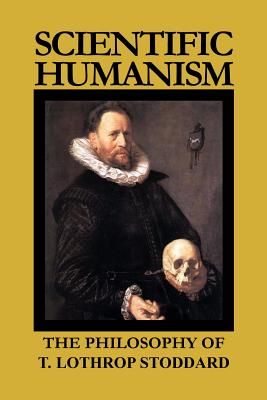 By T. Lothrop Stoddard
Email or call for price
Subject to Availabilty

The author was one of America's foremost racial thinkers, a racial anthropologist, eugenicist, political theorist, and anti-immigration advocate. He wrote more than a dozen books which encompassed topics such as current affairs, history, and race.

This is his only philosophical work which argues for a revival of the Renaissance Humanistic ideal of open rational inquiry rather than prejudiced bigotry, combined with an acceptance of the impartial discoveries of modern science, particularly in the realm of race, IQ, and eugenics.

This, he says, is the only path to true human happiness. "When man] has grasped the possibility of a richer, fuller, happier life in such an age, the common man will hearken to the voice of reason rather than to the toxin of passionate emotion."