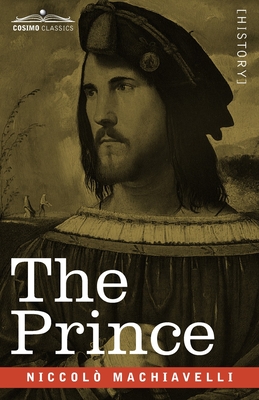 "It is better to be feared than to be loved, if you can not be both." -Niccol Machiavelli, The Prince, 1503

Italian philosopher and diplomat Machiavelli wrote his best-known work The Prince (1513), a short political treatise based on his experiences with powerful rulers leading Italian city states. Throughout the ages, this book has been a guide to aspiring leaders on how to gain and maintain political power. Due to its often unscrupulous advice to politicians, The Prince was viewed negatively by leading Renaissance humanists and the Catholic Church even had banned the book.

The current edition was translated by William K. Marriott and originally released in 1908. It is essential reading for students of political philosophy, political leaders, and anyone interested in what is considered one of the first works of modern political philosophy.