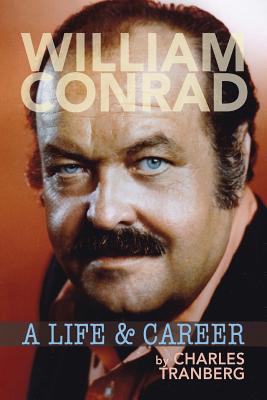 By Charles Tranberg
$30.45
Available at Warehouse

That he was an American World War II fighter pilot in the United States Army Air Corps with the rank of Captain and a producer-director of the Armed Forces Radio Service, as well as a film producer/director at Warner Bros., and later a singer, has never been fully revealed . . . until now.