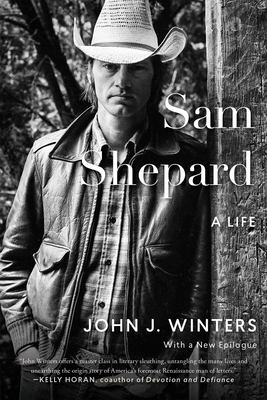 John J. Winters is a veteran journalist, critic, and academic who has made Sam Shepard the focus of his scholarship. In addition to working for The Boston Globe and countless newspapers, Winters has placed work in Playboy, Salon, the Providence Journal, Art New England, The Providence Phoenix, Runner's World, and Rhode Island Monthly. He is a regular contributor of reviews and commentary to Boston's National Public Radio affiliate, WBUR.