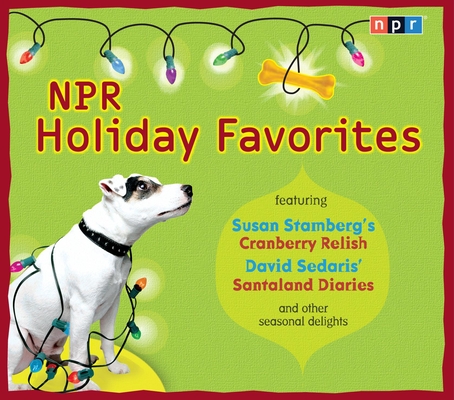 Nationally renowned broadcast journalist SUSAN STAMBERG is special correspondent for NPR. Stamberg is the first woman to anchor a national nightly news program, and has won every major award in broadcasting. She has been inducted into the Broadcasting Hall of Fame.

“What a holiday gift from NPR.”
—The Providence Journal

“What a holiday gift from NPR.”
—The Providence Journal