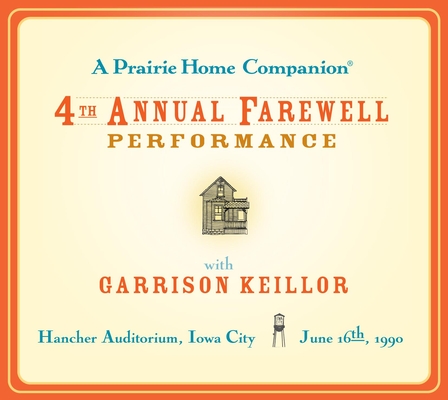 By Garrison Keillor
$19.95
Email or call for price.

“If you are going to re-release something, might as well do it right and HighBridge Audio does that in spades . . .”
—The Serious Comedy Site