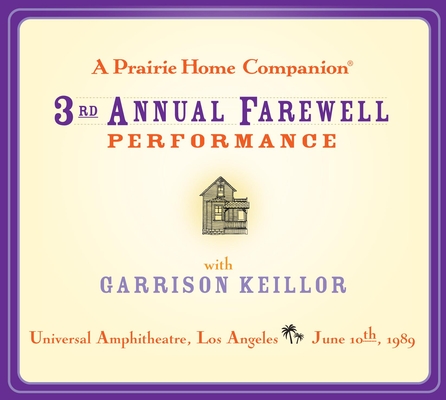 By Garrison Keillor
$19.95
Email or call for price.