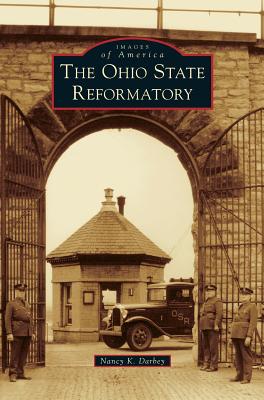 In the state of Ohio, before 1884, most first-time offenders between the ages of 16 and 30 were housed in the Ohio Penitentiary, where they were likely to be influenced by hardened criminals. That changed when the Ohio Legislature approved the building of a reformatory, a new type of institution that would educate and train young, first-time offenders. Construction was halted three times due to lack of funding, but on September 17, 1896, the first 150 inmates were transferred to the new facility. Over the years, the reformatory expanded its training programs and became a self-sustaining institution the largest of its kind in the United States. By 1970, the reformatory had become a maximum-security prison with a death row but no death chamber. It closed on December 31, 1990, but preservation and restoration efforts are ongoing. The reformatory has appeared in numerous television shows and feature films, including The Shawshank Redemption.