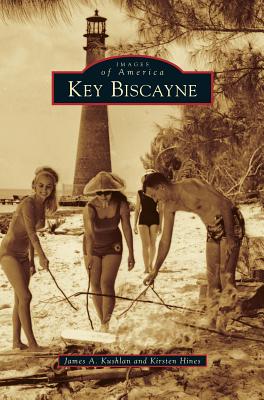 Key Biscayne is an island paradise umbilically connected to Miami by a three-and-a-half-mile-long causeway. Its recorded history is one of the longest in North America, starting five centuries ago with Juan Ponce de Leon's arrival, the second official landing of Europeans in North America after Columbus. For centuries, Key Biscayne was an important landmark for Gulf Stream mariners, and the Cape Florida Lighthouse, built in 1825, is the oldest remaining structure in the region. The key was the site of an infamous Indian attack, a Second Seminole War military base, scientific expeditions, a Civil War raid, a tropical plantation, and finally a residential village and county, state, and national parks. When the key served as Richard Nixon's vacation White House, its worldwide fame grew. Key Biscayne now hosts a multinational community and hundreds of thousands of visitors annually.