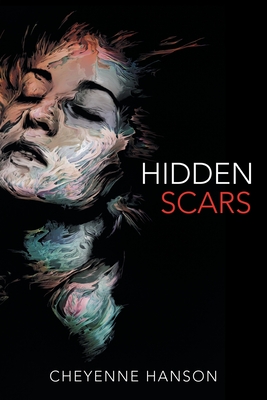 By Cheyenne Hanson
$12.99
Available at Warehouse

To the outside world, author Cheyenne Hanson was just another happy kid. She loved her childhood to the fullest. The only difference was that she grew up faster than most kids and got really good at hiding it. Behind closed doors, she was a different person, locked in the captivity of a secret life.

In Hidden Scars, she shares how she was a prisoner in her own world, forced to endure extreme abuse and used as nothing more than an object. Although Hanson experienced brainwashing, manipulation, and control, she managed to survive without a visible scratch.

The memoir chronicles her life, telling how, in August of 2017, she finally used the voice that had been suppressed for so long and extricated herself from an impossibly dangerous situation. It came with high risk, stomach-wrenching, life-threatening moments but Hanson became a survivor not a victim. Hidden Scars narrates the real account of everything she lived through.