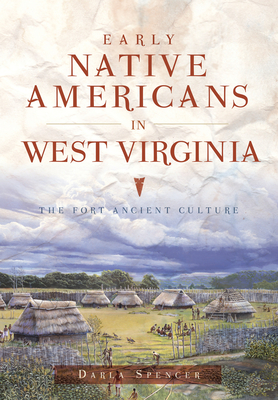 Follow Archaeologist Darla Spencer as she discovers the history and habits of 16 Native American sites in West Virginia.

Once thought of as Indian hunting grounds with no permanent inhabitants, West Virginia is teeming with evidence of a thriving early native population. Today's farmers can hardly plow their fields without uncovering ancient artifacts, evidence of at least ten thousand years of occupation. Members of the Fort Ancient culture resided along the rich bottomlands of southern West Virginia during the Late Prehistoric and Protohistoric periods. Lost to time and rediscovered in the 1880s, Fort Ancient sites dot the West Virginia landscape. This volume explores sixteen of these sites, including Buffalo, Logan and Orchard. Archaeologist Darla Spencer excavates the fascinating lives of some of the Mountain State's earliest inhabitants in search of who these people were, what languages they spoke and who their descendants may be.