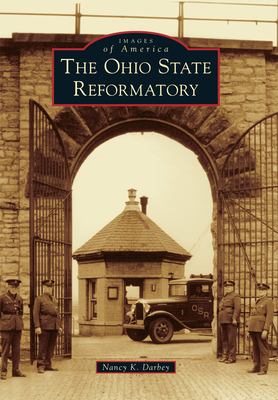 What started as an institution to reform young and non-violent criminals became one of the most infamous prisons in American history.

Before 1884, most first-time offenders between the ages of 16 and 30 were housed in the Ohio Penitentiary, where they were likely to be influenced by hardened criminals. That changed when the Ohio Legislature approved the building of a reformatory, a new type of institution that would educate and train these young men. Since its opening in 1896, the reformatory expanded its training programs and became a self-sustaining institution - the largest of its kind in the United States. By 1970, the reformatory had become a maximum-security prison filled with the most dangerous criminals in the U.S., with a death row but no death chamber. It closed on December 31, 1990, but preservation and restoration efforts are ongoing, and it continues to be as infamous today as in its heyday, appearing in numerous television shows and feature films, including The Shawshank Redemption.