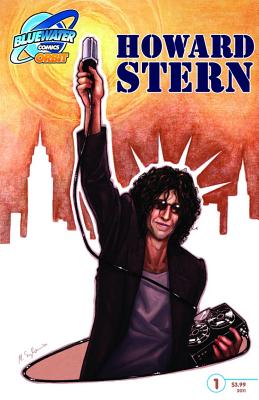 Howard Stern is the man behind the microphone. The man behind the curtain. He is the voice of a generation, the voice of dissent, the voice of the people. He says what we all wants to say and does what we all want to do, and people love him for it. In the public eye for years, he's still an enigma, even though his story has been told in movies and on his program. Get the scoop on his life from his beginnings in local radio to his current show. Bababooey bababooey Howard Stern is it

As featured on CNN, Time Magazine, People Magazine, LA Times, Forbes, and MSNBC Orbit is a comic book biography series that focuses on the people that have made a difference in the world Read about the world of Bill Gates in comic book form