A Mother's Nightmare: the building of a case (Paperback) 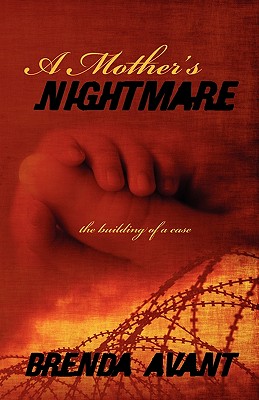 To the emergency room doctor, Brenda was just a "profile." To the racist caseworker, she was a statistic. To the court, she was "presumed" guilty. Each of these so called experts looked into her eyes, listened to her voice and heard her words, but they could not-or would not-see the woman in front of them. After Brenda brought her biracial baby into the emergency room because of a minor, accidental fall from bed, they concluded this black woman, with her blond haired, blue eyed fianc , was a child abuser. They took her baby away. A Mother's Nightmare tells the horrific tale of racism, injustice and conspiracy that followed, a tale that we all hope could no longer occur in this country. But it does. Brenda's story is told to prevent it from happening to others.