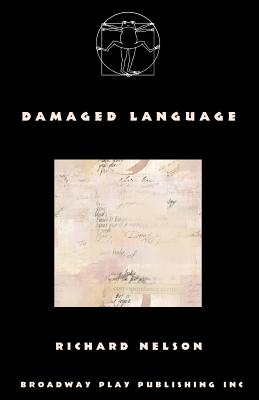 By Richard Nelson
$20.95
Available at Warehouse

LANGUAGES SPOKEN HERE
Giles Cooper Award winner
"a morally ambiguous comedy...an American in London thinks he's translating a novel by a penniless Polish emigre, only to find, after befriending and patronizing him, that the Pole has ditched his benefactor for another hack... True and funny as well."
Paul Ferris, The Observer
"A neat, beautifully written, serious comedy about translation, exile and betrayal--one of the very best on Radio 3 last year."
Nigel Andrews, The Listener
"A rare sort of treat...a very funny play, delicate in its touches, but sharp as a needle."
Gillian Reynolds, The Daily Telegraph

ADVICE TO EASTERN EUROPE
"A masterly short play--a post-Cold War romance that is witty and] technically bold--examines how one woman's Utopia may be another person's capitalist nightmare."
Quentin Curtis, The Independent on Sunday

THE AMERICAN WIFE
"A reminder that Nelson is the sharpest observer around of the gulf separating Britain and America."
Michael Billington, The Guardian