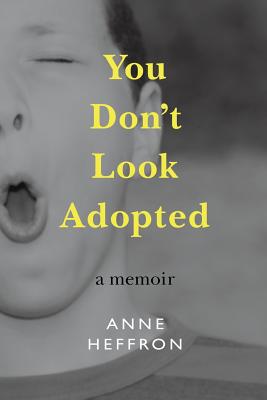 By Anne Heffron
Email or call for price
Subject to Availabilty

Five years after her mother died (before finishing the book that would end up favorably reviewed by The New Yorker and The New York Times), three years after getting divorced (for the second time), a year after getting fired (for throwing a pen and crying) and seven months after her daughter left for college (as a D1 athlete), Anne finally had to do what she'd been avoiding her whole life: tell her story. She packed up all her possessions, gave up her life in California, and headed the place of her birth, New York City, to embark on Write or Die and find out who she really was. What happened in the end was nothing she ever could have predicted.