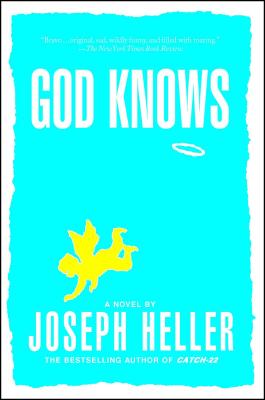 Joseph Heller's powerful, wonderfully funny, deeply moving novel is the story of David -- yes, King David -- but as you've never seen him before. You already know David as the legendary warrior king of Israel, husband of Bathsheba, and father of Solomon; now meet David as he really was: the cocky Jewish kid, the plagiarized poet, and the Jewish father. Listen as David tells his own story, a story both relentlessly ancient and surprisingly modern, about growing up and growing old, about men and women, and about man and God. It is quintessential Heller.