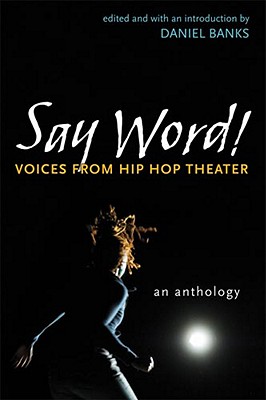 By Daniel Banks
Email or call for price
Subject to Availabilty

The phenomenon known as Hip Hop encompasses a global, multiethnic, grassroots culture committed to social justice and self-expression through performance. Hip Hop Theater emerged from that culture, mixing spoken-word performance with music and dance and marked by Hip Hop's strong sense of activism and resistance. Hip Hop Theater is engaged with questions of identity – culture, heritage, ethnicity, class, gender, sexuality, and difference—narrating the experiences of historically marginalized peoples and putting them in dialogue with other oppressed communities.