The Varieties of Religious Experience: A Study in Human Nature (Paperback) 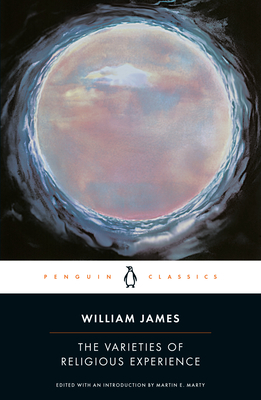 Standing at the crossroads of psychology and religion, this catalyzing work applied the scientific method to a field abounding in abstract theory. William James believed that individual religious experiences, rather than the precepts of organized religions, were the backbone of the world's religious life. His discussions of conversion, repentance, mysticism and saintliness, and his observations on actual, personal religious experiences - all support this thesis. In his introduction, Martin E. Marty discusses how James's pluralistic view of religion led to his remarkable tolerance of extreme forms of religious behaviour, his challenging, highly original theories, and his welcome lack of pretension in all of his observations on the individual and the divine.